Private Internet Access is an American-based company that has thousands of servers worldwide and is one of the most trusted names in the VPN space.

Private Internet Access has secured its spot as one of the most widespread and well-known Virtual Private Networks on the market. Now in its 7th year, this American-based company has thousands of servers worldwide and continues to be one of the most trusted names in the VPN space. 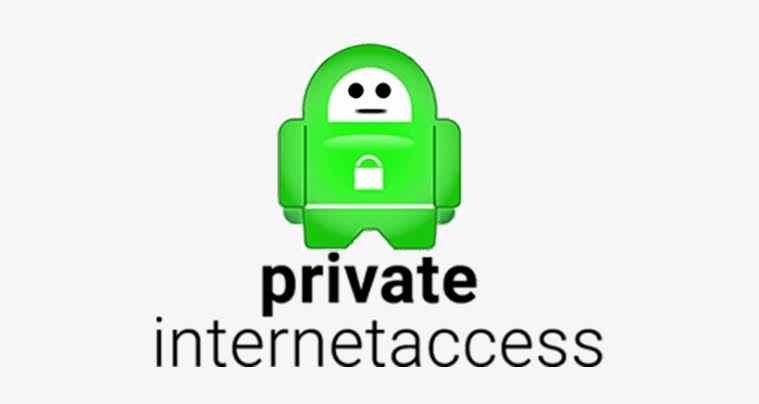 I had heard through the grapevine that Private Internet Access was one of the most affordable VPNs, and one look at their subscription options confirmed it. Their one-year plan comes out to just $3.33/month, which is half the cost of many VPN competitors. Even their one-month and six-month options are wallet-friendly - $6.95 for a one-month subscription and $5.99/month for 6 months.

Private Internet Access’s pricing is as simple as you can get. Each plan comes with unlimited bandwidth, and access to every PIA feature, such as 5 simultaneous connections and a built-in firewall.

Also, PIA has some unique payment options. In addition to the usual suspects like credit cards and PayPal, they also accept payments using a variety of retail gift cards, from Nordstrom to Starbuck’s.

The first notable thing about PIA is the company’s staggering number of servers, which is over 3,000 and still growing. This both tells you how popular the service is, and how reliably you can expect to connect to a local server with minimal problems. The drawback is that that they only have servers in 24 countries - so make sure you check that they have servers local to you, otherwise you’re probably gong to be pretty disappointed.

PIA has virtually all of most the common VPN features, including 3 different VPN tunneling protocols (PPTP, OpenVPN, and L2TP/IPSec), multiple VPN gateways, 5 simultaneous connections, and ad- and malware-blockers. While you might not use all of these features, PIA’s low-cost means that you’ll never feel like you are overpaying for options you will never use. And just in case you enjoy messing around with VPN configurations (a hobby I would never have guessed I’d pick up), then at least those options are there.

PIA also includes a SOCK5 Proxy option. While this is not technically a VPN (it’s a little complicated), it is a faster connection that still provides some level of anonymity, but no data encryption and your activity can easily be monitored. Not many VPN providers give users this option, so it’s definitely a feature that makes PIA stand out from the crowd.​

Since latency and download speed can – and often do – vary widely from one VPN to the next, one of the first things I do when trying a new VPN is going over to www.speedtest.net. These were my results before and after turning on Private Internet Access.

These results were a little disappointing. While every VPN will lower performance, these PIA results were at the point where even regular web browsing was considerably slower, not to mention the impact on torrenting or streaming.

As far as security goes, our testing revealed no issues. A test on www.dnsleaktest.com showed our IP was masked correctly. And on www.ipv6leak.com, everything worked as intended.

And as far as privacy goes, PIA doesn’t keep any logs. So, traffic logs, data transfer amounts, and session times aren’t recorded. This is a big plus since many other VPNs do keep a limited amount of logs.

All of Private Internet Access’s VPN tunneling methods use AES-256 encryption, which is as good as it gets. Most of today’s VPNs do as well, so it isn’t a major selling point, but it’s still worth mentioning. You can also switch things up with options such as RSA 4096 or SHA1 encryption, which is a level of flexibility that you probably will never need to use - but hey, at least it’s there.

PIA also has some useful security add-ons that go beyond the standard suite. These include a Kill Switch, DNS Leak Protection, and a shared IP System. These are all quite relevant if you are looking to maximize your security at all times.

Private Internet Access is one of the most well-known and trusted names in the VPN industry for a reason. The company has one of the best privacy policies, great security features, and a high degree of customization - and it’s all offered at a price that few can compete with. That being said, PIA is probably not the best option if you have high-performance needs, like a large amount of torrenting or streaming. The UI isn’t all that user-friendly either. If you don’t plan on using all of the features, and just want something simple, you may want to try it out before buying. Despite some of these shortcomings, I still highly recommend PIA as a complete and reliable VPN.