FrootVPN is an established Sweden-based VPN provider with 80 servers across 22 countries, watertight privacy, no logs, and support for OpenVPN, PPTP, and L2TP. I was satisfied with pretty much everything about FrootVPN except for their connection speeds and support.

FrootVPN made quite an entrance in 2014 thanks to The Pirate Bay. It was a free service at the time, and torrenters worldwide hopped on the bandwagon.

FrootVPN supports the major operating systems – Windows, Mac, Linux, Android, iOS, and some routers. In theory, any device capable of running OpenVPN software can be configured to connect to the Internet using a VPN. FrootVPN offers config files if you are familiar with the OpenVPN software and would rather rely on it instead of a FrootVPN native client.

The mobile devices require the OpenVPN app and FrootVPN config files, but the setup is not intimidating, especially considering the FAQs and installation guides are easy to follow even for the non-techies. Windows users can just go with the native FrootVPN application that is easy to install and even easier to use. I was set up and running in a matter of minutes – the client is sleek, intuitive, and performs flawlessly.

For a moment, I got eclipsed out and couldn’t locate the OpenVPN config files for Android devices, browsing in loops from members’ areas to help articles. I eventually realized the Servers tab in my account was what I was looking for, but I initially thought it was a page reflecting server status. However, while I was searching for the files, I thought a quick inquiry with the support team would solve my issue. Alas, FrootVPN doesn’t offer 24/7 support, so my inquiry fell on deaf ears.

The desktop app has a rather basic Settings tab, where you can configure app behavior at startup and change interface language. The main connection window, however, lets you choose the protocol – OpenVPN UDP, OpenVPN TCP, PPTP, or L2TP.

There’s also a nifty feature that helps you send app logs to support directly from the app, making a convenient shortcut so that you don’t go scouting your hard drive for log files. You can sort servers by country, and add servers to favorites. The main connection screen displays your current IP while the Quick Connect button lets you just choose a country – the service picks the optimal server automatically based on your location.I haven’t located a kill switch in the app’s controls, no DNS leak protection toggle, however.

All plans come with the native desktop client, support for OpenVPN, PPTP, SSTP, and L2TP, unlimited bandwidth and speed, and 2048-bit encryption. You are allowed to connect up to 5 devices simultaneously, and torrenting is allowed.

FrootVPN accepts payments via credit cards, PayPal, Bitcoin, and Perfect Money, so you can stay below the radar and pay anonymously. There is no free or paid trial with FrootVPN, unfortunately. The good news is there’s a 30-day money-back guarantee that is based on the provider’s inability to fulfill the user’s reasonable expectations. I’m not sure how they define if the user’s expectations were reasonable, though.

I tested FrootVPN from a location in the Caribbean, and my connection was rather slow. Nonetheless, I was able to stream and browse without noticeable delays with my default speeds without a VPN:

However, with FrootVPN enabled, my connection speeds slowed down to a crawl. Here is the reading for a US server:

and a UK server pre-configured to run with BBC iPlayer:

Even though the upload speeds improved, the download speed wasn’t so stellar.I then tested FrootVPN for security leaks and issues and was happy to find none. No DNS leak:

This means the security technology under its hood actually works to protect your location and identity.

If you’re looking for a way to bypass Netflix’s US geo-restrictions, I’m afraid I’ve bad news for you – FrootVPN, just like many other providers, currently does not unblock Netflix’s US libraries for users located outside the US. I wasn’t able to achieve a consistent performance with BBC iPlayer, either. It would load and buffer for ages. Then eventually it just recognizes I wasn’t located in the UK, which means the VPN connection dropped at some point.

P2P torrenting is allowed with FrootVPN, but with these speeds, I’m not sure if it’s feasible.

On the security front, FrootVPN comes fully loaded with the industry’s best features. They support OpenVPN, L2TP, and PPTP. Notably, IPv6 is also supported with OpenVPN connection. User data is encrypted with 2048-bit encryption, PGP Key is available, as well as support for TLS1.1 and up, using Perfect Forward Secrecy. The provider doesn’t log user activity, which means your user info, bandwidth, IP address, timestamps, DNS queries, and session logs are safe. They do need your email and username. The one thing that made me cringe is that if your login is your email – that’s what you’ll end up using as a login to the VPN across all your devices.

It is considered a good security practice for VPNs to assign users a login/password combination for the VPN that’s different from the login/password for the members’ area.FrootVPN does an excellent job of making its ToS, Privacy Policy, and Legal Statement intelligible for the average person. The documents are reasonably concise and focus on what matters most. The provider is under a Swedish jurisdiction, which means providers operating on a prepaid flat rate basis aren’t obliged to retain user data. If law enforcement requires user data, all FrootVPn can hand over is a username, email, and subscription expiry date.

They also run a warrant canary page. Overall, I am more than happy with FrootVPN’s watertight security and no-logs privacy policy.

FrootVPN comes with excellent privacy and security specs but fails on the performance front with sluggish speeds. Your mileage may vary, so give it a try – their monthly subscription is very wallet-friendly. 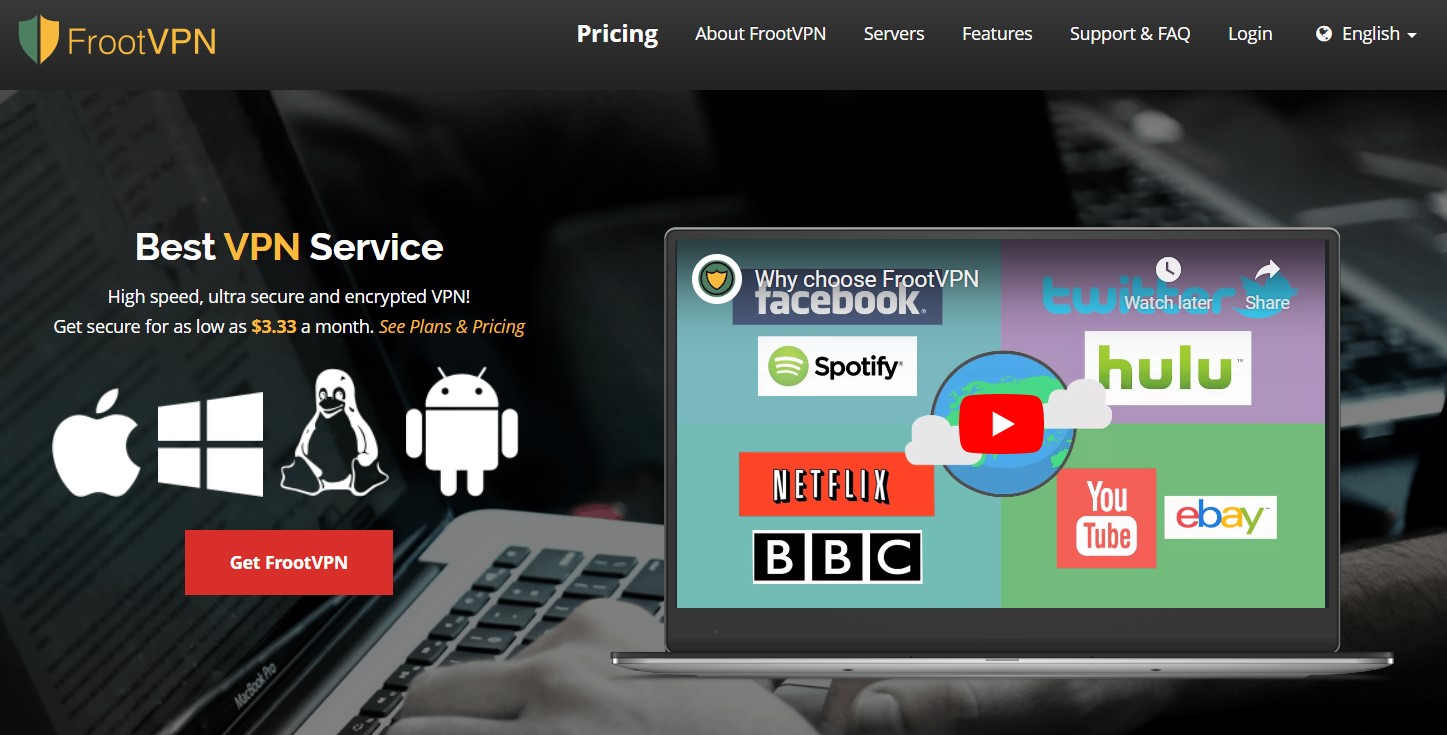 Their Phantom VPN – backed by 36 server locations across the globe – might be a feasible... 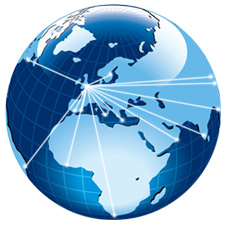