How to Stream Disney Plus with a VPN 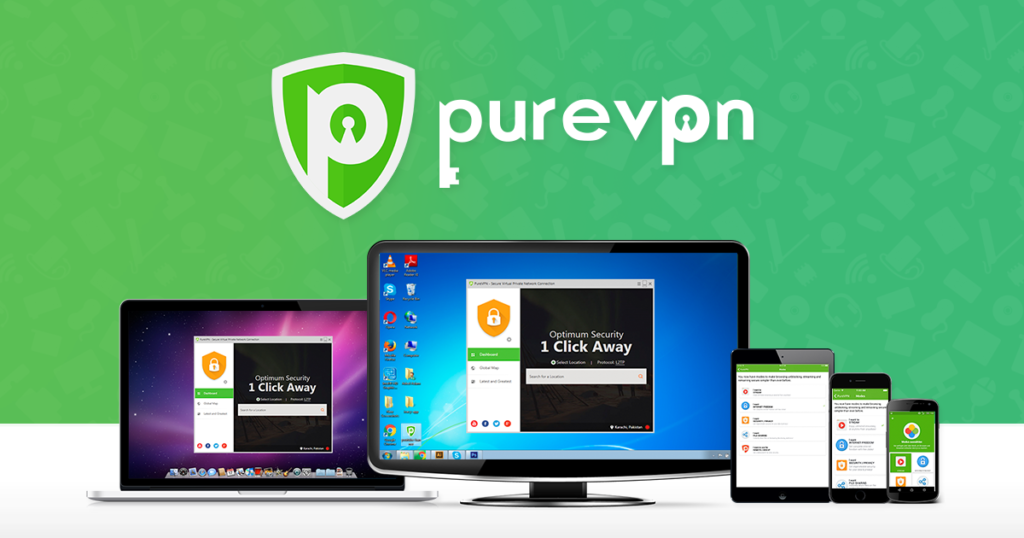 Disney Plus is only available in five countries in the world: the USA, Canada, Australia, New Zealand, and the Netherlands. The service has only been around since November 2019, but already it has a major presence in the video streaming industry.

Like most video subscription services, Disney Plus practices regional restrictions on access to its content. That means that not only do you have to pay a subscription, but you have to be present in the country of your membership in order to access its content.

That means those with a Disney Plus subscription in the USA can only watch the service over the internet while they are in the United States. A Netherlands subscription to the service is different to a Canadian subscription. In short, Disney Plus operates as separate national video streaming services in each of the countries in which it operates.

How does Disney Plus know where I am?

Every device that connects to the internet has to have a unique address. This is called the “IP” address. “IP” stands for Internet Protocol. Those unique addresses have to be centrally controlled and then distributed. The physical location of each address owner is recorded and addresses cannot be duplicated. Each residential internet address is supplied by the user’s internet service provider.

When a subscriber logs into Disney Plus every exchange in the login process carries the IP address of the user. The Disney Plus server can reference that address to its physical location and so identify whether the requester is in the country of his subscription.

So, when a US subscriber logs into the system the Disney Plus system from within the United States, all doors are open and that user can browse the video library and play a selection. If that user is not in the USA, he can explore the website, check on his account, change details in his profile and browse the video library. However, when he clicks on a video to watch it, the system will send a blocking message.

Substituting a fake address is called “spoofing.” A possible technique for tricking the regional restriction processes of the Disney Plus servers would be to give a fake address – one that is in the right country and gains access. The problem with that gambit is that the server will return the code for the video to the address it was given, so spoofing will not work.

The solution is to get an address to represent your requests to the Disney Plus server that can be reinterpreted back to your real IP address in order to deliver the video code. This is what a VPN does.

How does a VPN service work?

The VPN provider can’t lease a big chunk of the internet to get a physical link through to your computer. Instead, the VPN applies encryption to make it impossible for anyone to tell where your communications are going. This trick is called “tunneling” and it creates privacy over the public internet.

The VPN link is formed by software on the VPN server and a client program resident on the customer’s computer. This guards the request that leaves your computer in order to request a video from the Disney Plus server. When the request arrives at the VPN server, the source IP address is switched out and replaced by an address owned by the VPN provider. When you connect to the VPN system, you have to nominate a location, so when your communications pass through the server, the return address that gets assigned to them is related to the chosen country.

The address leads back to the VPN server. When its location is accepted and the Disney Plus server sends the video code back to the VPN, that VPN server readdresses the data and sends it on to your computer.

VPN services are not just useful to unblock Disney Plus. If you have other video streaming subscriptions for streaming platforms such as Netflix, Amazon Prime, or Hulu, you can also get around the regional restrictions on those sites as well. National TV channels all stream their content for free on the web, but all restrict access to their TV shows so that they can only be watched from within their countries. VPNs break those locks so you can watch ABC, NBC, and CBS from outside of the USA and watch TV shows on UK channels including the BBC iPlayer and Channel 4 from anywhere in the world.

VPNs get around local network bans as well. For example, you might be able to connect your phone to the network at work, but find that you get blocked by the network gateway when you try to access Disney Plus on it at lunchtime. VPNs mask the true destination of a connection, unblocking network restrictions.

Apart from breaking through regional restrictions, VPNs have good security uses. Public Wi-Fi hotspots in cafes and transport hubs are not safe to use. Hackers and scammers frequently set up fake free Wi-Fi systems to harvest the personal data of network users. This situation can lead to your internet traffic being intercepted and read, disclosing your access passwords to many sites, including online banking. VPNs encrypt all of your transmissions from your device all the way through to the VPN server, making it impossible for scammers to break in and read your information.

Best VPNs for Disney Plus

There are a number of attributes that a Disney Plus VPN needs. The streaming platform’s location detector is also able to scan for VPN activity and it blocks any request that is mediated by one. This is typical of all streaming platforms that have regional restrictions, including Netflix, Hulu, and Amazon Prime Video.

So, the best VPNs needed the following features in order to qualify for this list of recommendations:

There are many VPNs available on the market today and a lot of them are free. However, maintaining a system that can dodge the strong regional restrictions operated by video streaming services requires a lot of expertise and costs a lot of money. Only the well-established VPN providers have the necessary experience to get users into Disney Plus from abroad.

Our recommended best VPNs for Disney Plus