How to Watch Fixer Upper Anywhere with a VPN

​Bad news for home design reality shows fanatics everywhere: HGTV’s Fixer Upper closed out its fifth and last season last April. Fixer Upper starred married couple Chip and Joanna Gaines as they guided clients through the process of buying and remodeling homes in their trademark rustic, “shabby chic” style. After the prospective homeowner couple chose from one of three homes, Joanna was tasked with designing the renovations, while Chip was the lead contractor for the construction tasks.

While Fixer Upper has completed its run, it leaves behind five seasons and 79 episodes of addictive, home remodeling entertainment. The show generated interest in the “Farmhouse-chic” interior design style for homeowners and designers everywhere in the past several years, and remains mandatory viewing for anyone with an interest in the subject matter.

Where to Stream Fixer Upper

So where can home remodeling junkies stream Fixer Upper? Netflix is out: the streaming giant no longer carries HGTV series. Episodes are available for purchase from Amazon Prime, Google Play, iTunes, and Youtube for about $3 each, but why throw down money for individual episodes if there’s a better, cheaper alternative?

Hulu is that alternative, which in addition to Fixer Upper, streams many other HGTV reality series with a similar vibe. Currently, only the first four seasons of Fixer Upper are streaming on the service, but that should hold viewers off until the fifth season becomes available. A subscription to Hulu costs $7.99 a month, or $11.99 a month for the ad-free option, and comes with a 30-day free trial. All in all, Hulu is a great streaming service with one main issue: its US-only status leaves a lot of potential subscribers around the world in the cold.

Why Use a VPN to Watch Fixer Upper

If you don’t live in the U.S., you are going to need a VPN to stream Fixer Upper on Hulu. A VPN allows you to bypass pesky geoblocking by channeling your internet connection through servers around the globe, making it appear from the outside as if you are actually connecting from that country. With a VPN, you can connect to a server located in the U.S. and use Hulu and other regionally restricted content on Youtube and elsewhere without issue.

In addition to allowing you to stream Fixer Upper and your other favorite shows on Hulu, an excellent VPN like ExpressVPN comes with a slew of other features such as high-end 256-bit data encryption, kill switch, leak protection and split tunneling that protect you from hackers and prying ISPs. These days, a VPN is nigh-essential if you spent considerable amount of time on the web, either for work or pleasure.

A VPN takes care of Hulu’s US-only regional restriction, but there’s one other concern for hopeful subscribers outside the United States: the service only takes US credit and debit cards as payment options.

If you are an American living abroad, this may not pose a problem, but others will have to use a workaround. You can also pay for Hulu with a $25 or $50 gift card bought from Walmart. Post purchase, a code will be sent via email that you can use to pay for Hulu without the need for a US credit card. It’s as simple as that. 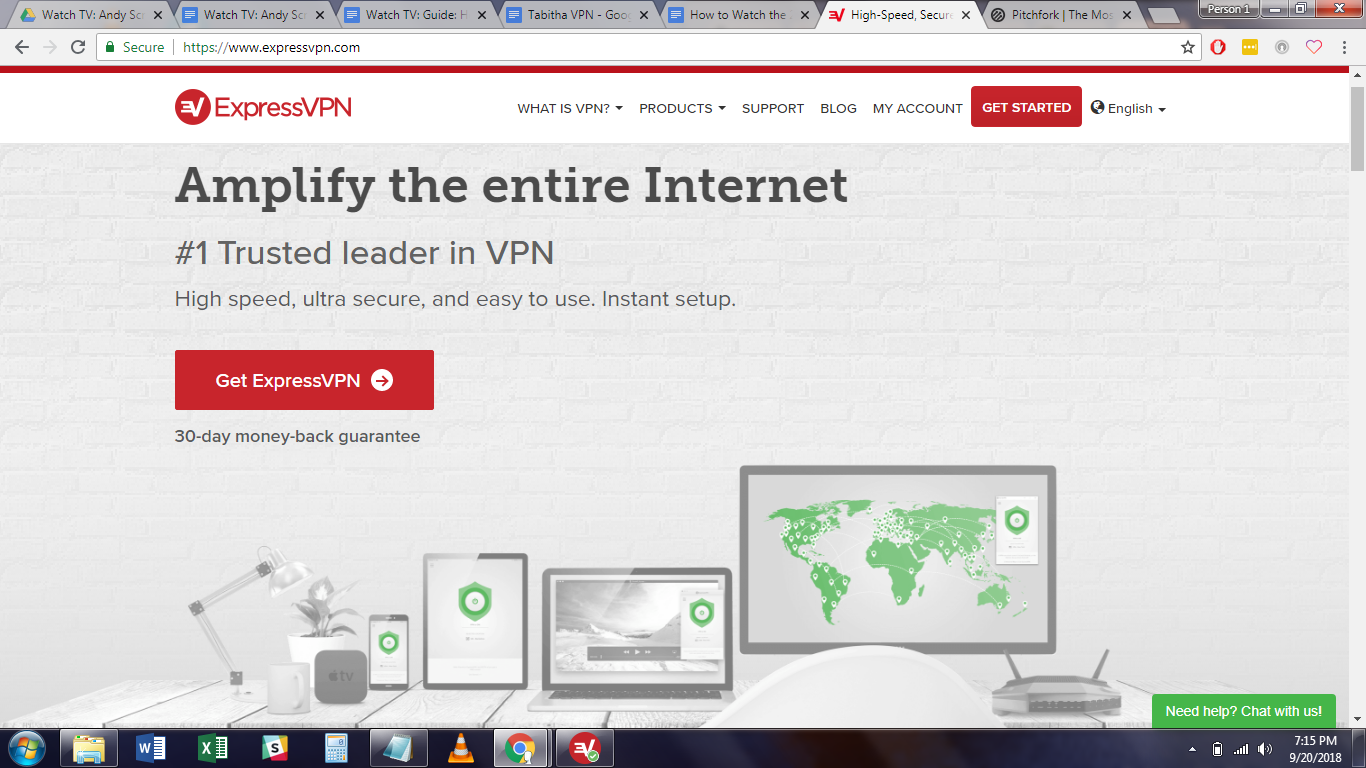 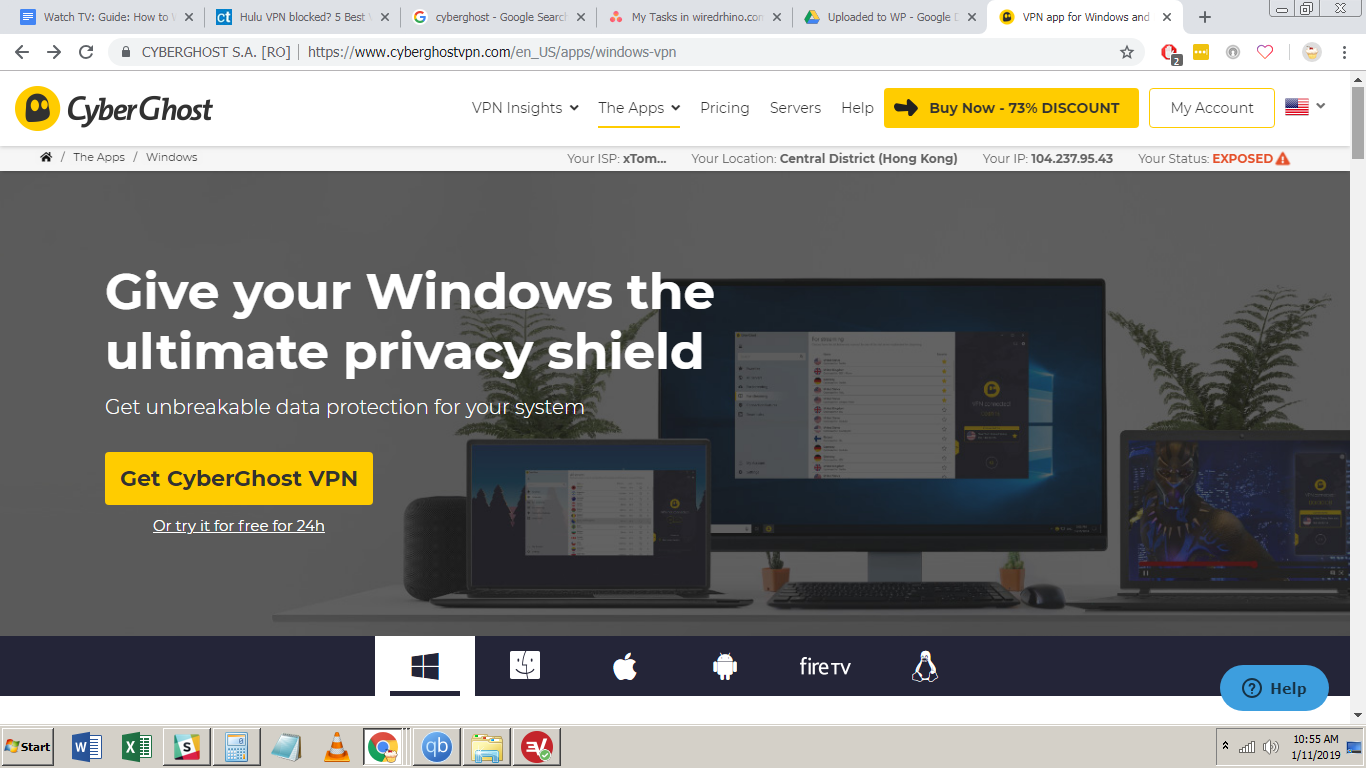 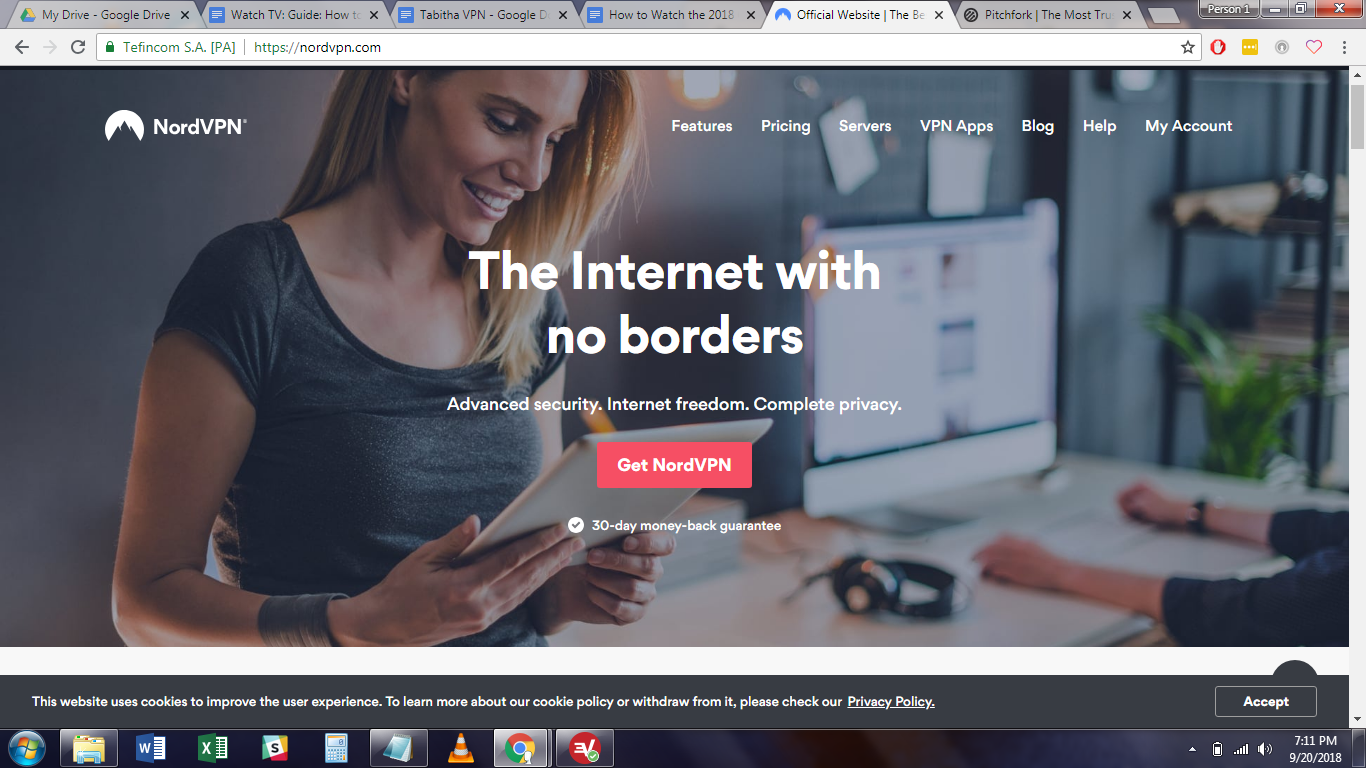 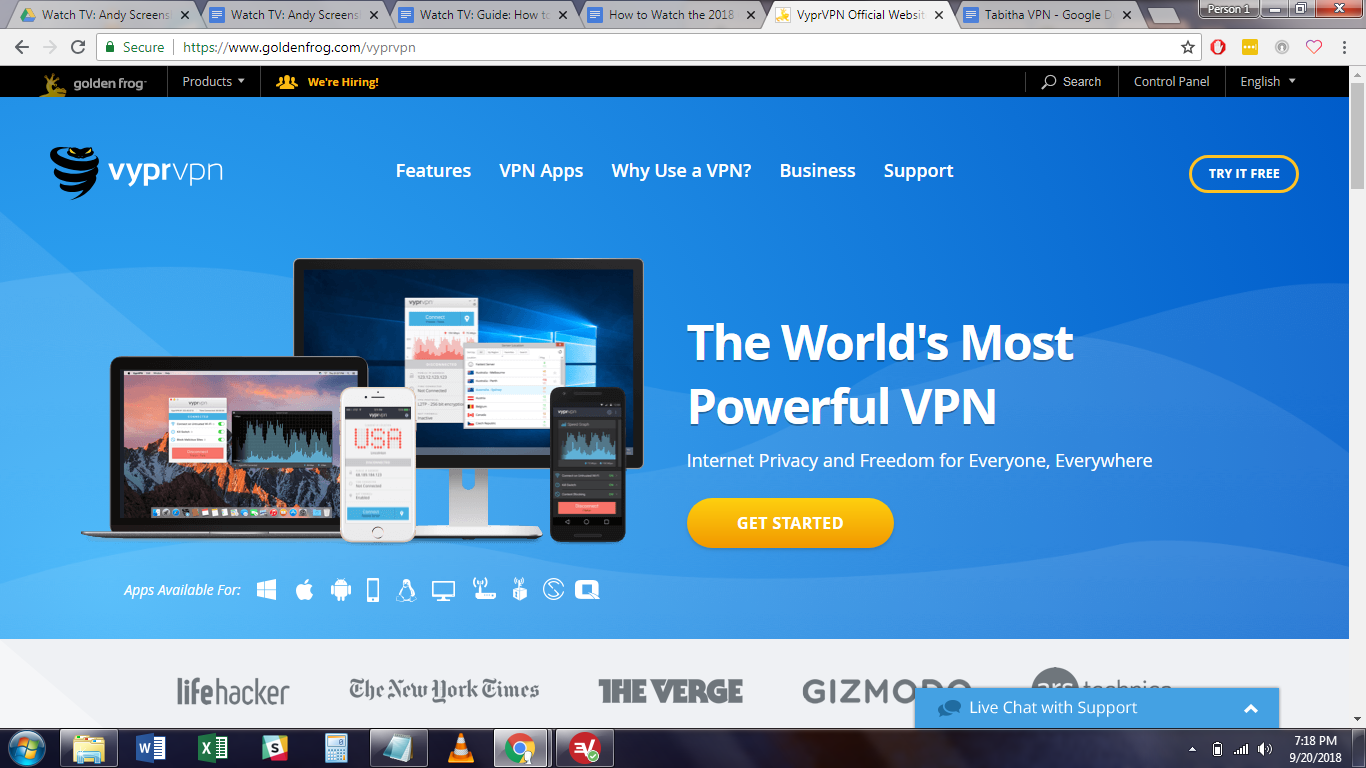 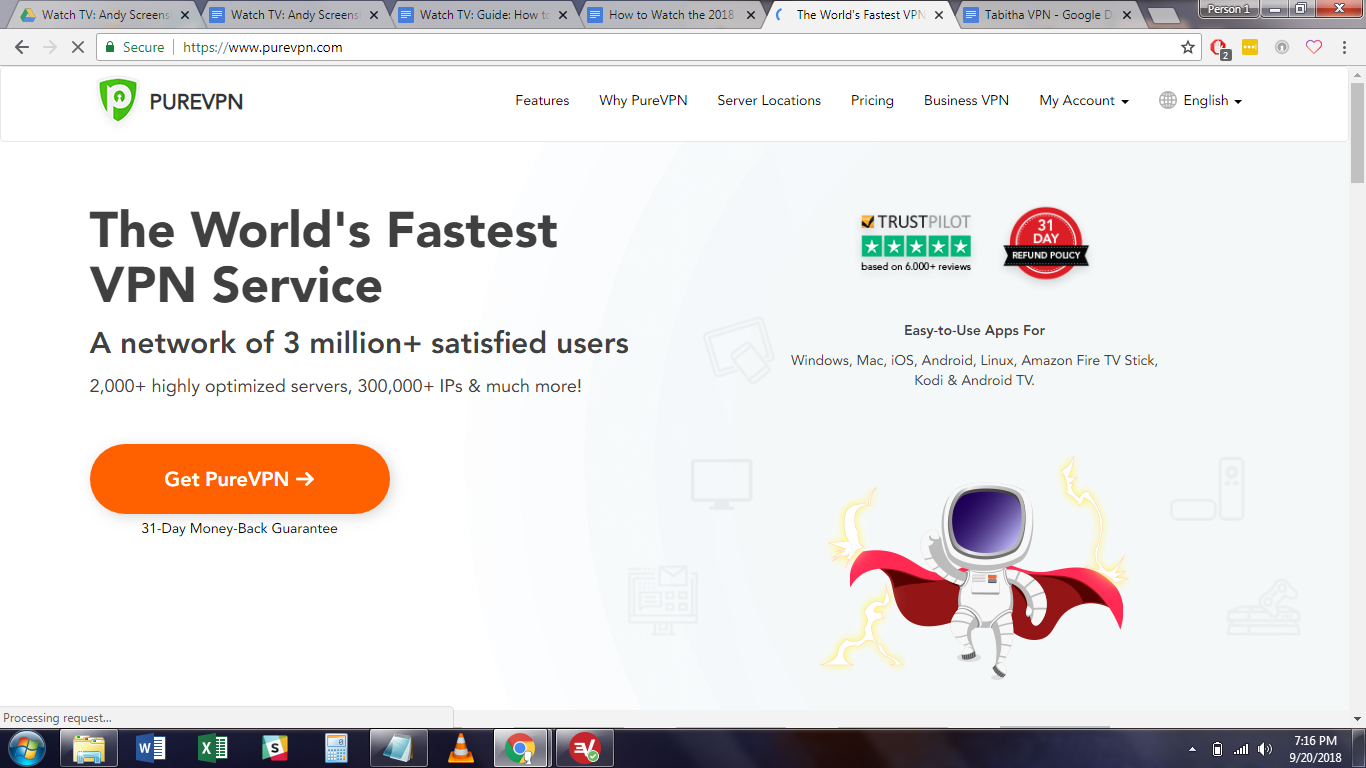