How to Stream the Emmy’s Online with a VPN

The Emmy Awards show remains one of the most popular television events of the year. Millions tune in to see their favorite TV stars dressed to the 9’s to receive awards and accolades. People around the world watch many of these US-based TV shows, and also enjoy tuning in to see the event live, verses having to read about it online.

Unfortunately, many people don't have cable or they live in a country where Internet or television access is restricted. Under these circumstances, it can be hard to find a way to stream the Emmy's.

You might find a free streaming service if you are not from the U.S., but even then, you might receive a notification that states you need to be a local citizen to continue. These roadblocks to award show entertainment are common and easy to work around. Here is a comprehensive how-to guide designed to help you circumvent these streaming issues and watch your favorite TV awards ceremony.

Why Use A VPN to Stream the Emmy’s?

Well, if you are not lucky enough to actually walk the red carpet with the stars yourself, then you are probably looking to stream the event to a TV or computer in your home.  Here are few reasons why you might want to use a VPN:

Luckily, there are a few ways to use a VPN so that the show can be streamed to multiple devices to redirect your Internet presence. By hiding your IP address, you can stream the show in any location around the world.

You can try to watch it on YouTube TV, however, when you sign in to YouTube TV from a country other than the U.S., you won’t be able to find the NBC channel. If you navigate to the channel directly, you’ll be greeted with an error message – the channel is only available to people who are located in the U.S.

This is where VPN’s help since they “mask” your location by routing your connection through a server in any country that you select. In the case of the Emmy’s, your data connection will need to be routed through a server in the United States. Then, when you open up YouTube TV on your computer – or any other device –a U.S. IP address will be used instead will be of your local IP address, which unblocks the site and gives you access to the streaming service.

How to Stream the Emmy’s

Before you can stream the Emmy Award Show outside of the U.S., you first need to subscribe to a VPN.

The Top 3 VPN’s to Stream the Emmy’s

The VPNs shared below are all excellent choices for streaming the Emmy Award Show. These VPNs have servers based in the U.S., which means they can be used to stream the Emmy’s from YouTube TV.

Some of these VPNs offer a free trial, giving you the ability to try out the service before you pay. Other VPNs come with a refund policy that gives you seven, 14, or sometimes 30 days to test the VPN. Use these offers to your advantage – use the VPN and see if the servers are fast enough to let you stream shows in HD. If you don’t like the VPN, cancel your membership or ask for a refund, and try out another one.

It’s important to note that the longer you subscribe to a VPN, the lower the price. When you sign up for a single month, you will be paying far more than you would if you signed up for 6 or 12 months in one subscription. 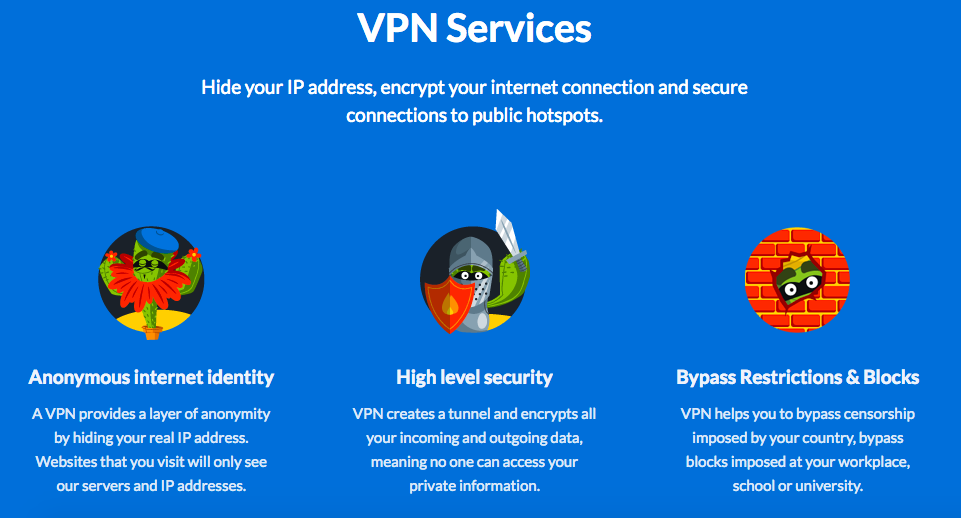